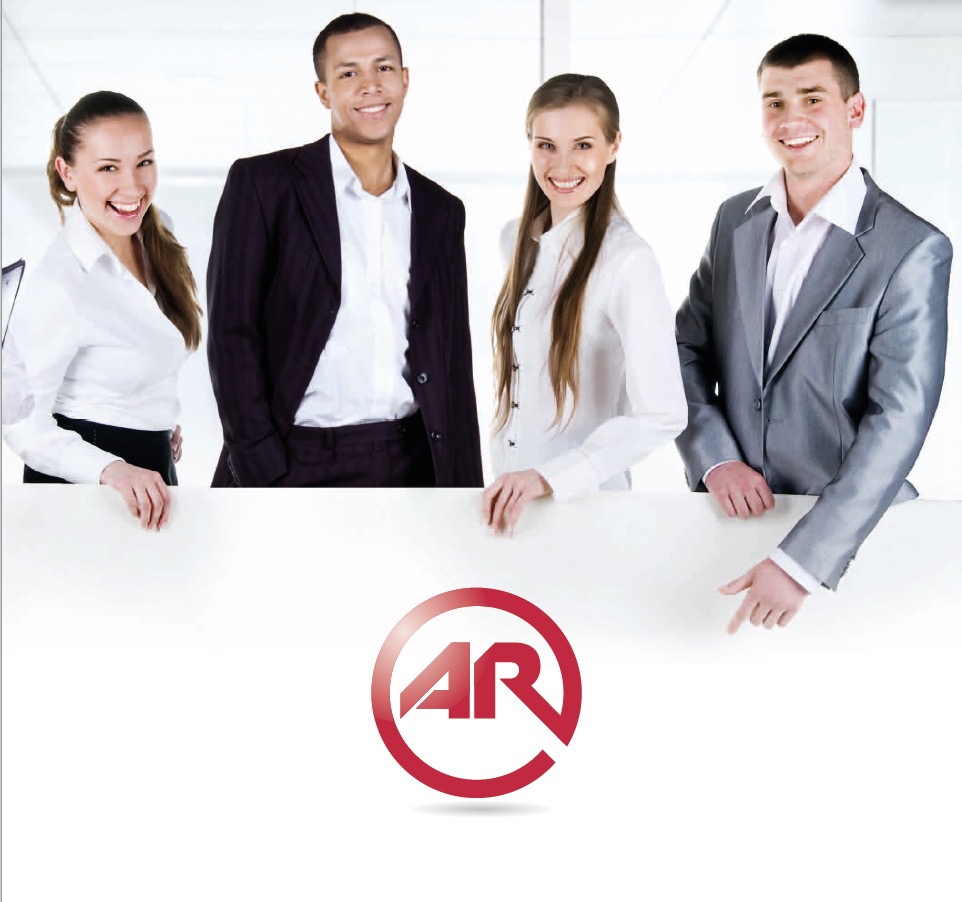 Since 2019, A&R smoothly changes its ownership

My challenge, as founder and main shareholder, was to organize my retirement as my daughter was not interested in taking over the business. It appeared that a financial or industrial investor would not secure on a long-term basis the high local expertise and company leadership we developed together (developed by our employees?). So, I wanted to perpetuate the company in Lambermont (Verviers - Belgium), and avoid the risk of an eventual future relocation.

Based on that, I imagined an alternative plan and submitted it to the SRIW. The Walloon public holding agreed to the plan, and .then two new companies were born :

In other words, all A&R Belgian employees were invited to invest in the capital of the new holding company via A&R partners. 86% of the eligible staff adhere to the share acquisition plan over roughly 10 years.

The employees and managers have subscribed the shares of A&R Partners, which acquired itself 20.8% of the A&R Holding from the intial shareholders (Closset Family and two directors) while the SRIW invested up to 25% of A&R Holding capital.

A share donation to the shareholders of A&R-Partners based on their investment and seniority at A&R will enable them and the SRIW to hold the majority of the capital of A&R-Holding in 2022.

Till 2029, A&R Partners will continue acquiring shares in order to become the majority shareholder.

Briefly, this take over combines « management buy-out » and «employee buy-out », thanks to the SRIW which made it possible, with its financial support.

For sure, a classical financial investor would have refused such a long-term commitment . 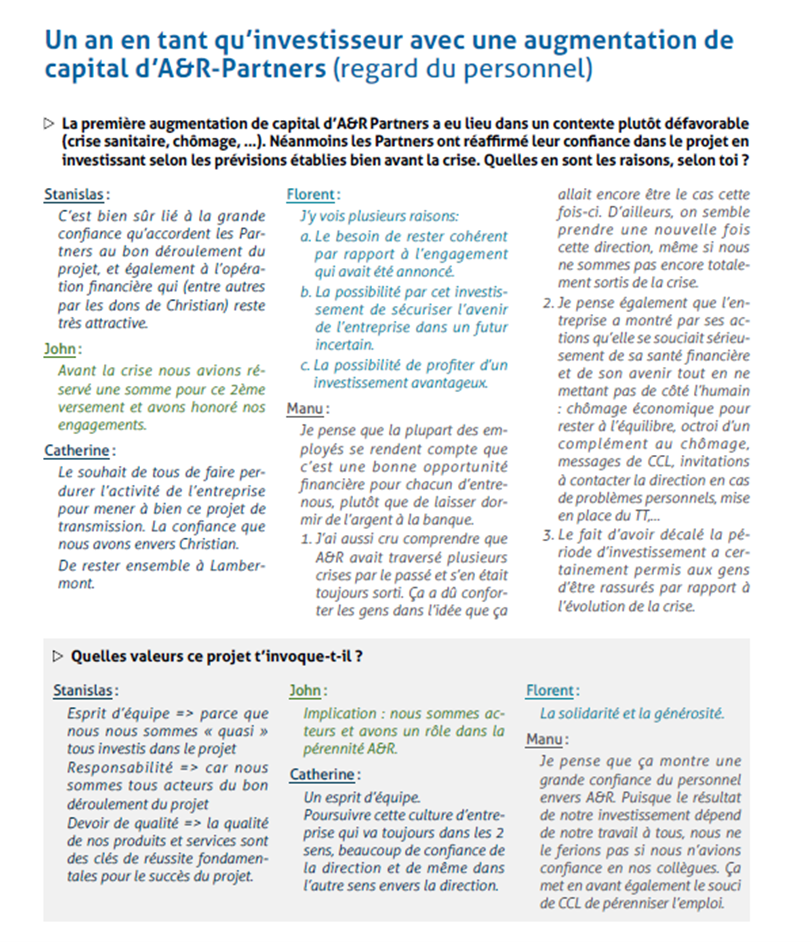 The SRIW declares being impressed by the company and the project. « The founder wants to keep the activity in the region, despite the attractive offers from other investors, mentions Sébastien Durieux, Vice-President of the SRIW. The project itself, to hand over the company to all its employees is very innovative ». He adds that his program is perfectly in line with the SRIW mission, as it helps to anchore the business and jobs in the Region. According to Mr. Durieux, it is the first operation like that in the Wallonia.

WE LOVE WHAT WE DO!
YOU’VE PROBABLY NOTICED THAT