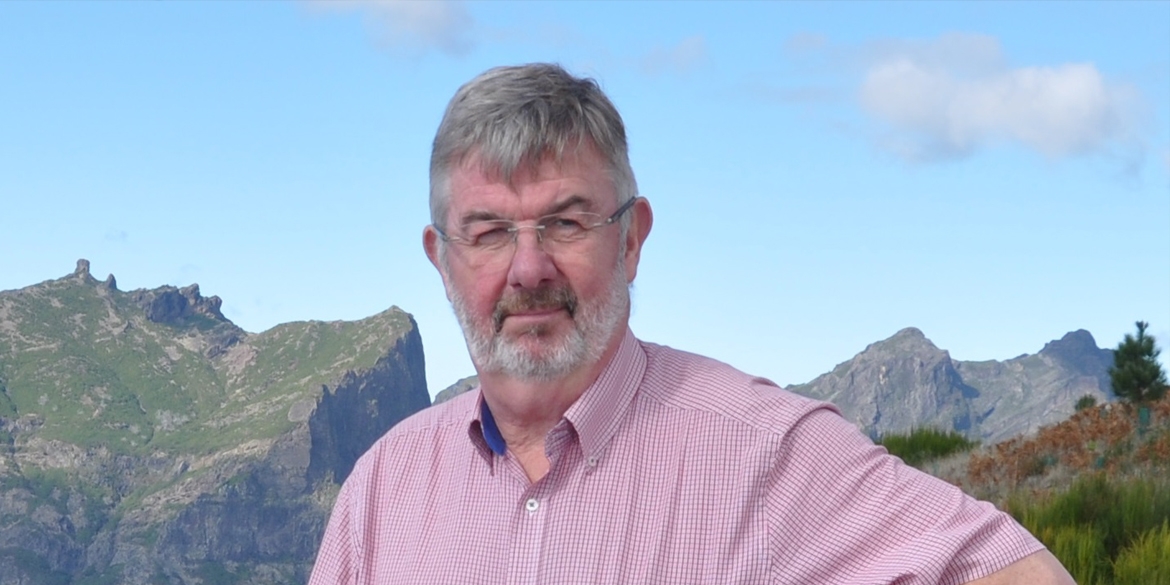 Based in Verviers, Automation & Robotics, a hightech Walloon flagship, is currently innovating the transmission process.  Its model could inspire other family-owned companies, wondering how to assure their succession.

Established in 1983 by Christian CLOSSET and Michel MONTULET, Automation & Robotics is specialized in the conception, manufacturing and commercialization of inspection machines and instruments dedicated to the ophthamic industry.

In this niche market, A&R is the worldwide leader.

A&R manufactures automatic machines for the control, the inking, the branding (laser engraving) and packaging of ophthamic lenses, dedicated to the 3 market sectors : mass production, prescription lenses and finishing.

Currently, 140 employees are working at  A&R, with a hundred  based in Belgium.  The company has subsidiaries in the USA, China,Brasil, and Thailand.

More than 99% of A&R’s  production in Belgium is exported, which is logical because there are only two prescription labs left in Belgium.

In short, A&R is an innovative and well respected company ,with success on the international market.

The challenge for the  founder and main shareholder, Christian Closset, was to organize his retirement because  his daughter was not interested in taking over the business.  « Investors came forward but their proposals did not correspond to my expectations », explains Mr. Closset. « I wanted to perpetuate the company in Lambermont (Verviers) and avoid the risk of an eventual future relocation ».

Mr. Closset created an alternative plan and submitted it to the SRIW.  The Walloon public holding agreed to the plan, and .then two new companies were born :

In other words, all A&R Belgian employees were invited to invest in the capital of the new holding company via A&R partners.  86% of the eligible staff adhere to the share acquisition plan over roughly 10 years.

The employees and managers have subscribed the shares of A&R Partners, which acquired itself 20.8% of the A&R Holding from the intial shareholders (Closset Family and two directors).  The SRIW invested 3.8 M. € in the A&R Holding capital, which corresponds to 25%.

Till 2029, A&R Partners will continue acquiring shares in order to become the majority.shareholder.
Briefly, this take over combines « management buy-out » and «employee buy-out », thanks to the SRIW which made it possible, with its financial support.

« A classical financial investor would have refused such a long-term commitment », points out Christian Closset.

The SRIW declares being impressed by the company and the project. « The founder wants to keep the activity in the region, despite the attractive offers from other investors, mentions Sébastien Durieux, Vice-President of the SRIW.  The project itself, to hand over the company to all its employees is very innovative ».  He adds that his program is perfectly in line  with the SRIW mission, as it helps to anchore the business and jobs in the Region.  According to Mr. Durieux, it is the first operation like that in the Wallonia.

back to top
By clicking on the 'Accept' button or clicking on any link included on this page you consent the usage of cookies and accept our Cookies Policy.
I understand and accept Cookie Controls